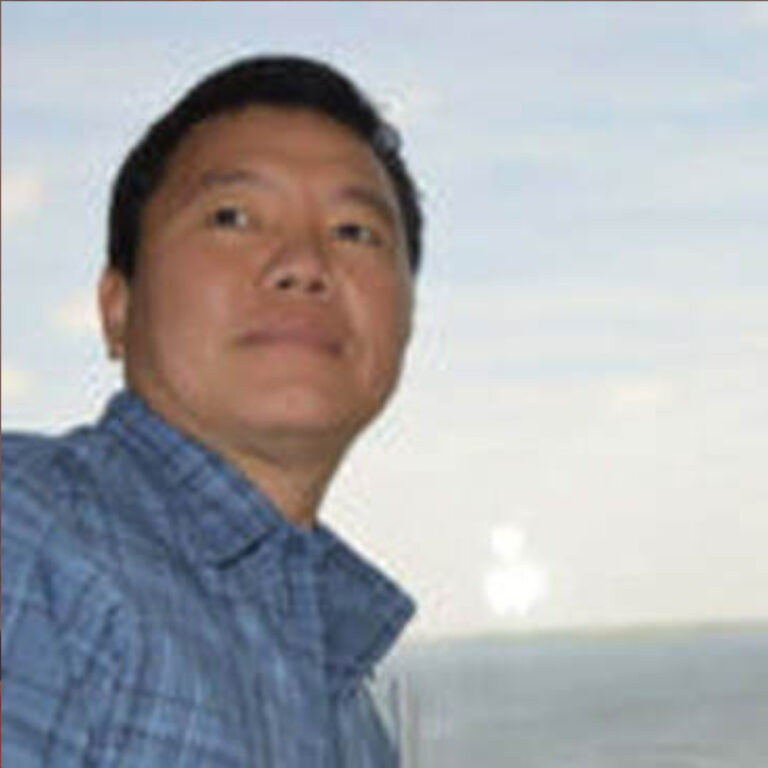 Geshe Jampa Khedup studied at Sera Jey Monastic University. It was there that he and Geshe Jampa Kunchog met, the two of them becoming fast friends.

Geshe Jampa Khedup moved to the United Stated after successfully graduating from his Geshe studies at Sera Jey. Since then, Geshe Khedup has given lectures at the University of Wisconsin, as well as at the Wisconsin Tibetan Language and Culture School.

Geshe Khedup is a respected resident teacher of Tibetan Language and Grammar at Scholastic Intitute Chokyi Gyaltsen. He has created a Tibetan Language textbook for first year students, and is currently working on several other textbooks for the benefit of his students. Professor Khedup is a very patient, approachable, and skilful teacher.